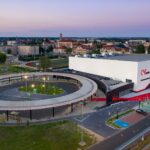 Construction began in April 2019 and officially completed, without delay, despite the COVID-19 epidemic on August 31, 2020. The cost of construction and equipment amounted to PLN 33 million. Arena Ostów allows you to play matches in the highest league of basketball, handball and volleyball and meets the current requirements of individual sports associations and leagues. In addition, you can organize events such as concerts, performances, congresses and fairs. The hall with a modern design and furniture, fittings are kept in Ostrów colors – they are distinguished by the following colors: black, red, white and gray. The real star of the facility is the Canadian maple parquet, which came to Poland from the United States. Basketball players in the best league in the world – the NBA, play on this type of floor. The facade of the building is illuminated – you can get any combination of colors matched to a given event. An access street was built next to the Arena, named after the legendary coach from Ostrów, Andrzej Kowalczyk.

The location of Arena Ostrów has been carefully thought out. The investment carried out on a municipal plot is an excellent example of the revitalization of a degraded part of the city, which was a neglected space requiring aesthetic development. It is worth mentioning that the building is powered by ecological “green” energy produced by Ostrowski Zakład Ciepłowniczy. The connection of the facility with the Transfer Center and the short distance to the train station will make it easier for people from outside Ostrow to participate in the events organized here, giving them not only local, but also regional importance. 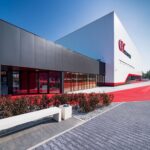 In order to build Arena Ostrów the following were used:

HOW DID IT ALL START? 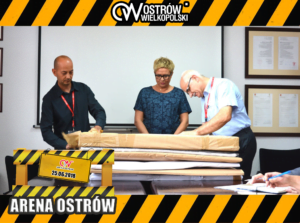 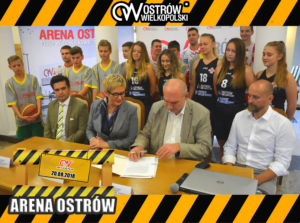 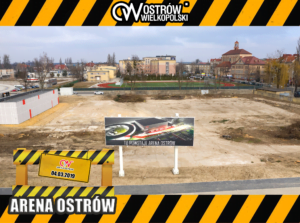 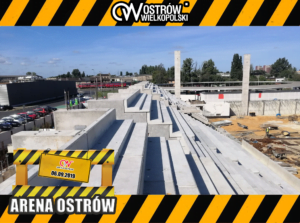 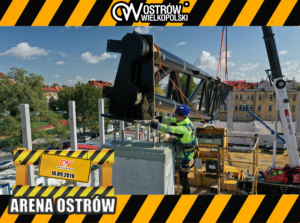 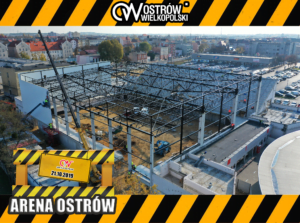 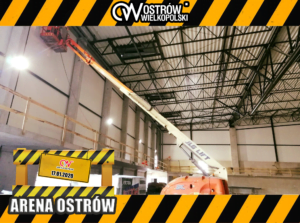 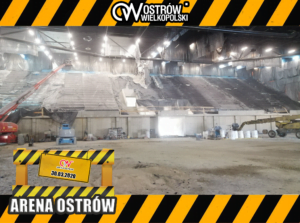 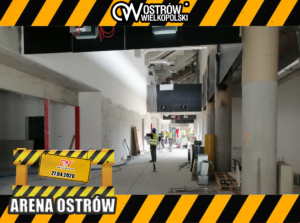 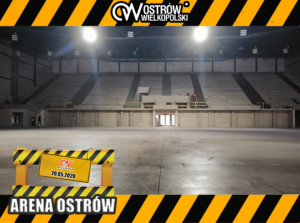 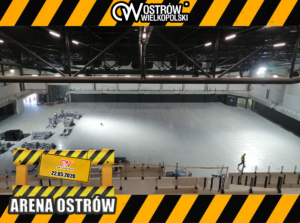 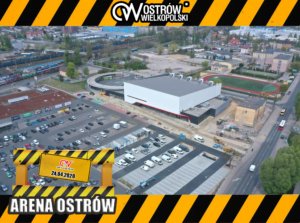 YES THE SHARP ARENA WAS CREATED